I was keeping my pocket-money in a little money box, saving for something I wished to buy. I knew what I wanted: I had talked to Dad about it and he had told me he would buy it for me at the airport, where it would be cheaper, as soon as I would have saved half of the amount of it. It was a big investment for me as I was 8 years old, but I really wanted to have a small tape recorder.

I wished to become better at school recording my voice when I was reading poetry or remembering dates. I would then listen to it and make my pronunciation better. Because I was reciting poems in front of the class, the most important was to be understood and to be as good in French as the other children, especially to be speaking in the same way as them. One day, I gave my savings to Dad and he came home with one. The tape recorder was grey and rectangular, with a black cover and round holes.

I had to learn by heart formulas and sentences, and listening to them made me remember them. In the evening, in the dark of the room, I recited them with the tape-recorder on. I was surprised to hear my own voice, different from what I thought it was, but was it the same as the other children ? The intonation, the accent … I was trying to copy the others listening to my recorded voice and I got better at school. I could also hear my Italian accent in French disappear little by little.

I was all the time with my tape recorder, carrying it across my shoulder. 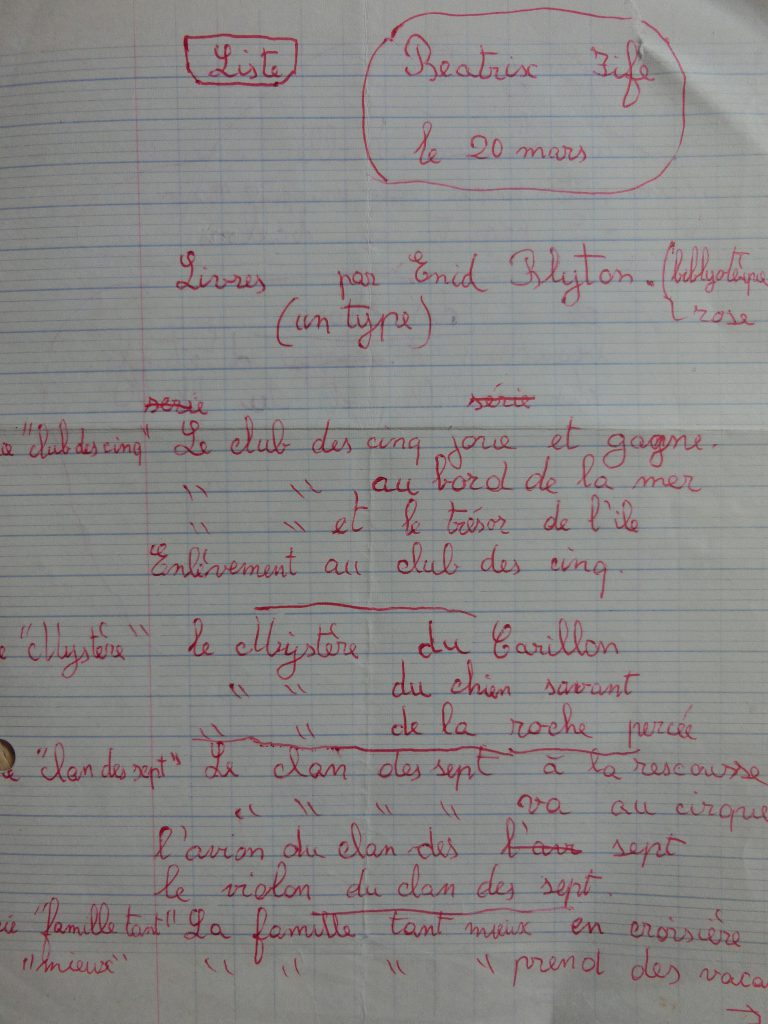 I started to record my flute playing too. I could hear the parts where I was making mistakes and where I had to be careful with the blowing. First the soprano recorder, then the alto recorder, then my flute I was starting to learn. Every flute and recorder had a different color. I was trying to find the right distance from the microphone. At school, my teacher Mme Lavalérie loved music and she was introducing us to various instruments. One day, she asked me to be in charge of the music accompaniment of the class: when the others were singing I was supposed to accompany them with the recorder, the xylophone or the tambourine, according to the song. Every Friday we were attending the school mass at school and in the back, by the record player, I was in charge of putting the right records on at the right time. 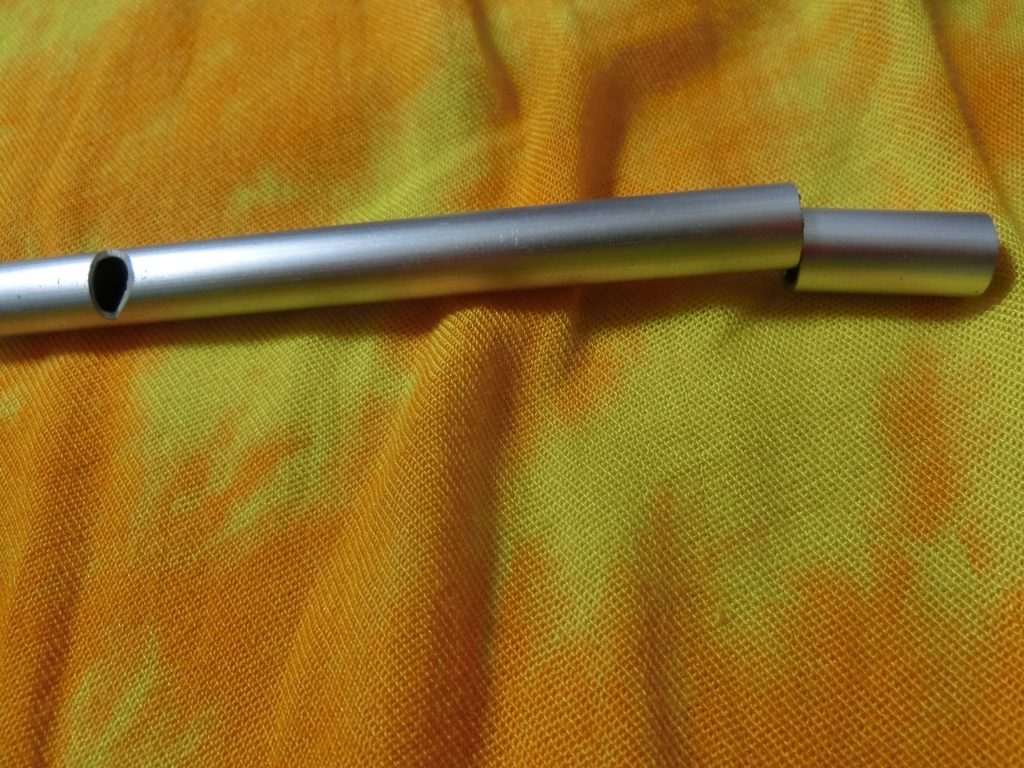 A little music instrument like I had at the time

I brought my tape recorder to school to record the choir singing, but the sound turned out to be very bad, and one could hardly hear anything but a big strange noise. I decided then to use my tape recorder at home only, reciting poems and pronouncing many times difficult words like ‘aujourd’hui, aujourd’hui, aujourd’hui’ (meaning today in French), ‘religieuse, religieuse, religieuse’  (meaning Christian Sister), and ‘Vercingétorix, Vercingétorix, Vercingétorix’ (a famous Celtic king).

I wanted so much to be speaking like the others. The tape recorder was my sound-mirror of the language, helping me to learn it, by listening from outside and comparing my sayings to the ones of the others.

Also, between my homework and my flute playing, I sometimes spoke to the tape recorder in Italian.

I was saying that it was raining, that the sky and the earth were grey, that I was seeing autumn leaves fall from the tree by the window. When I listened to this, I was hearing the part of myself that had been left in Rome. I wanted to go back, and was listening to myself saying it in Italian. It had been more than a year since we had left. I had written to my friends there, but only one had answered me with a Christmas card.

My flute (but not the same I had at the time)

I also started to record music from the television. I was putting the tape recorder in front of the screen, on the floor, pushing the REC and PLAY button down as soon as the music of the series started, holding a hand in front of my little sister’s mouth to keep her quiet. Sometimes when Mum came in, we were pointing at the tape recorder, holding a finger on our mouth and whispering : ‘don’t speak, we are recording’.

I listened and listened and often danced to the music. The recordings were linking the people and my life around me to my heart.

The tape recorder became a magical treasure box that I was keeping with me all the time, on my shoulder, like a bag full of sounds, emotions and hard work.